In a previous post, I documented the build process of my ham shack in a box.  Notably lacking was a power source to power the box, and this was something I decide that I would add and document in a later post.  Initially I though I would pull the server supply out of this box and mount it to finish out the calendar year, then purchase a solution like the Samlex closer to next year’s Field Day.  However, I decided instead of coming up with ways to mount two separate power supplies I would save myself the time and trouble and acquire the samlex supply this year.  There were issues with noise on the 80M band and I’m pretty sure the power supply was at fault. 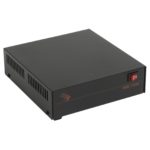 This power supply was selected because it was relatively featureless, and could provide 30 amps continuous, and 35A Peak.  With the onboard power monitoring and the way I intended to mount the supply, there was no need for the SEC-1235M model, which has its own onboard voltage and amperage display.

Samlex sells a mounting rack that allows you to mount a radio together with the power supply and I co-opted this idea for my mount. First, panels were drawn and a shop favor invoked for them to be cut on the water jet.  Then, I purchased keystock to mount the panels to, and to mount the power unit to the shack in a box. 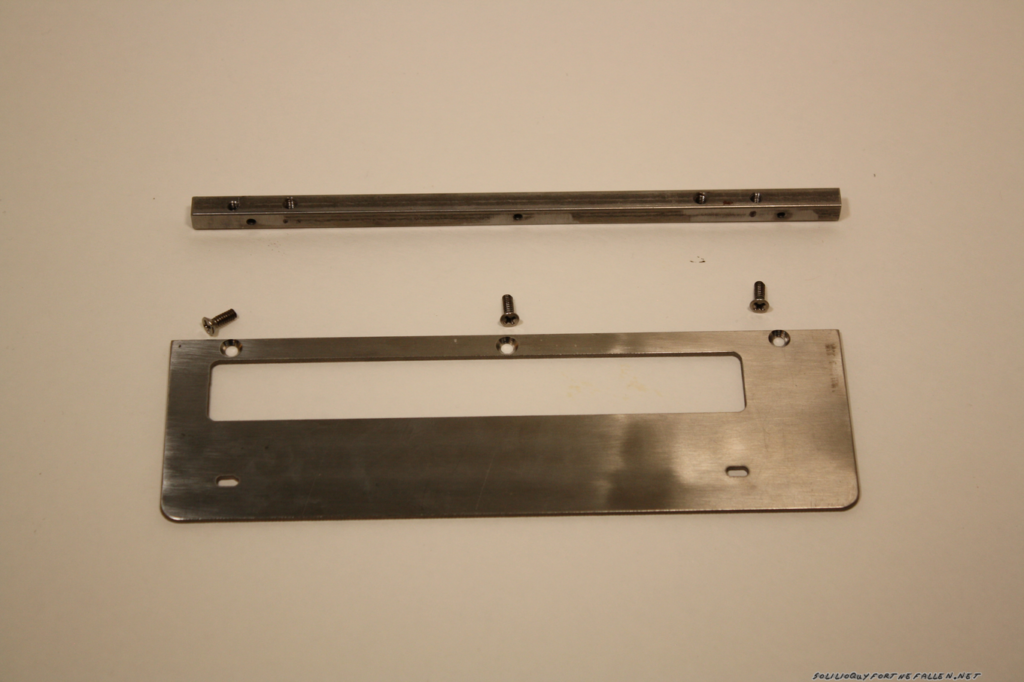 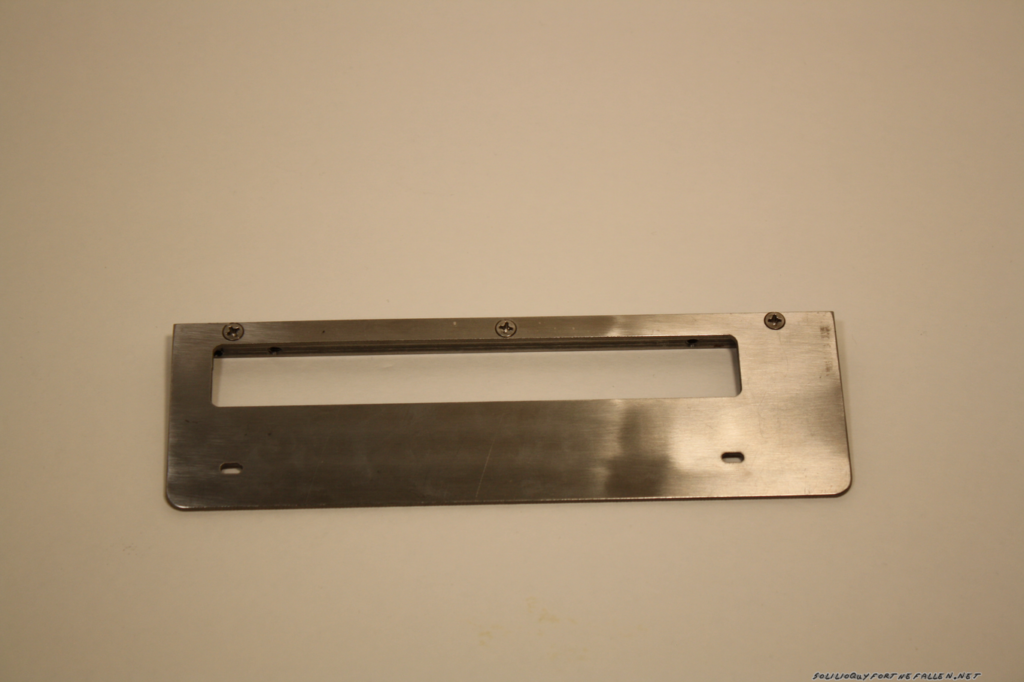 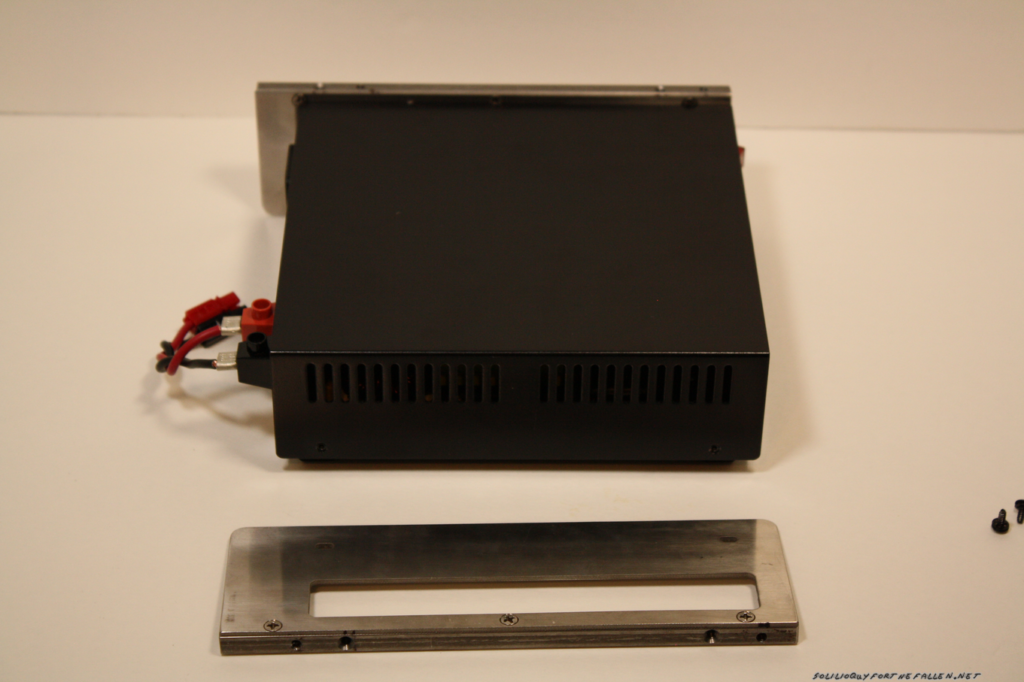 Removing the factory screws and using original holes to mount the panels. 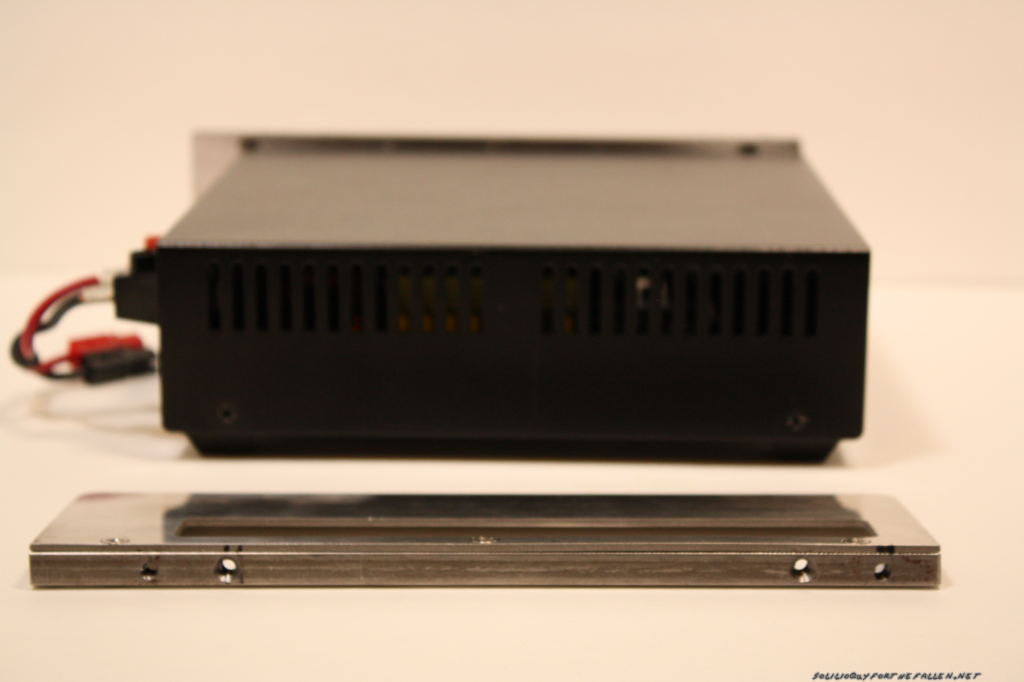 Another view of mounting the panels 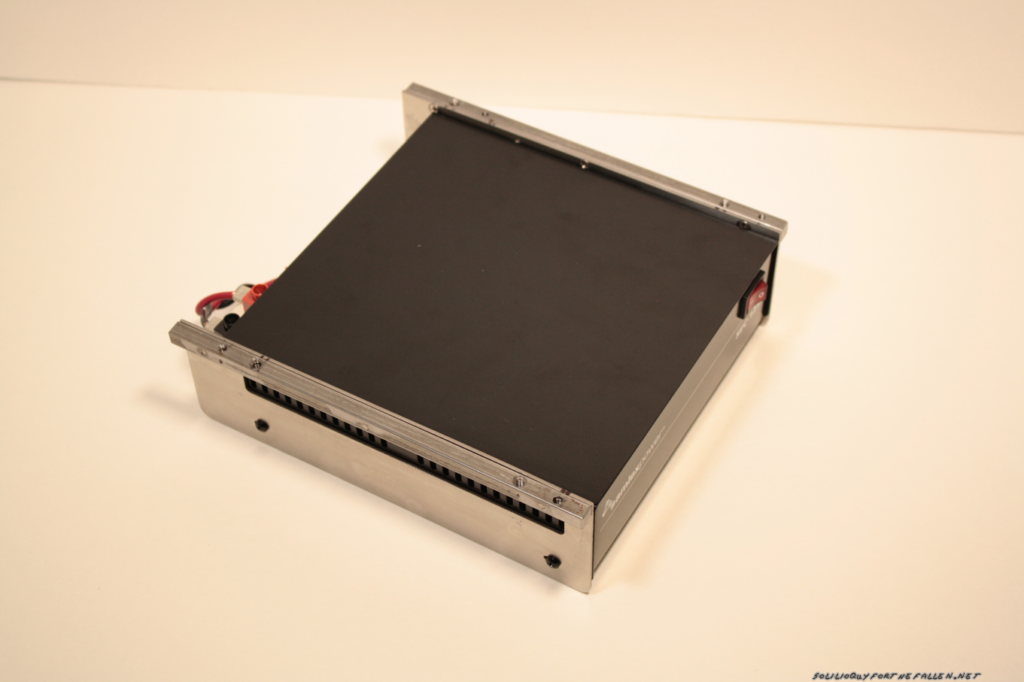 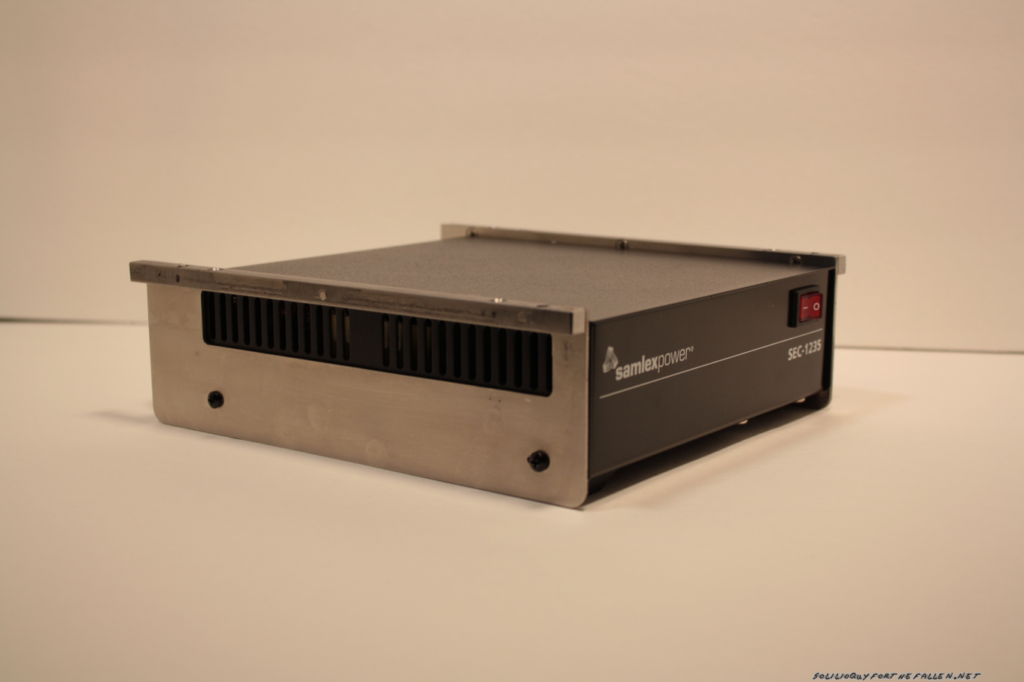 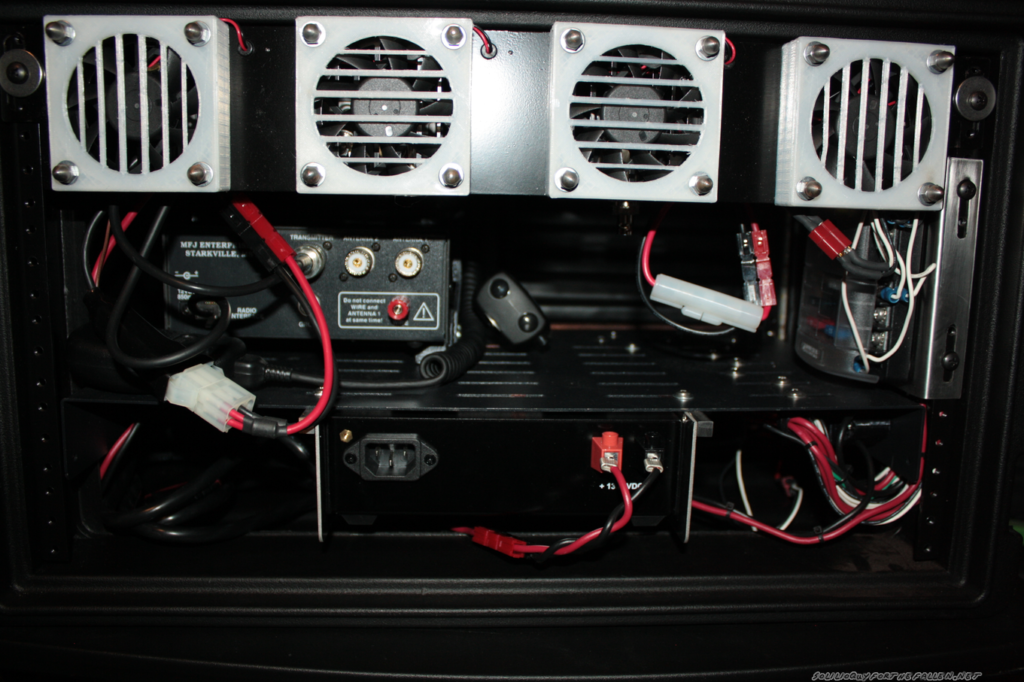 Fitted into the shack in a box

1 Response to Shack-In-A-Box: Onboard Power