I own a Fluke 87V meter. It has more buttons and features then you could ever hope to shake a stick at. It’s probably an overpowered choice for what projects I’ve done but since I never quite know what I’m going to end up working on, I feel its better to be over rather then under prepared. I bought it because of my dad’s Fluke 83. He’s had that for longer then I’ve been alive and I wanted a one and done meter as well.

One of Fluke’s accessories for their meter line is the Fluke T-Pak, which allows you to hang the meter from any metal surface, by means of magnets. 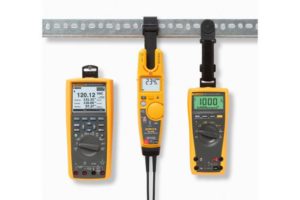 I was browsing thingiverse, and came upon a clone I could 3d print. 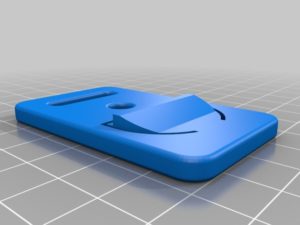 So, I commenced to print the insert. Once I had printed the insert I needed something for the magnets to press in to. I had to try a few different magnets to get the size that I needed, but finally settled on these magnets from grainger. I did have to epoxy & press them into the insert. 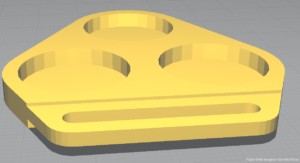 The end result is that for about $10 of materials I had successfuly cloned the fluke t-pak. With fluke charging about $45 for theirs, well I definitely had enough left over for a cup of coffee at Starbucks to write this post. What a day to live in. 3d printing is revolutionizing our world, whether we like it or not. 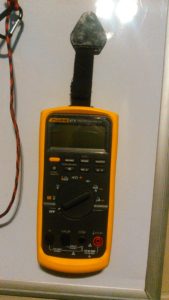 Download the Base STL for free. Viva la Revolucion!